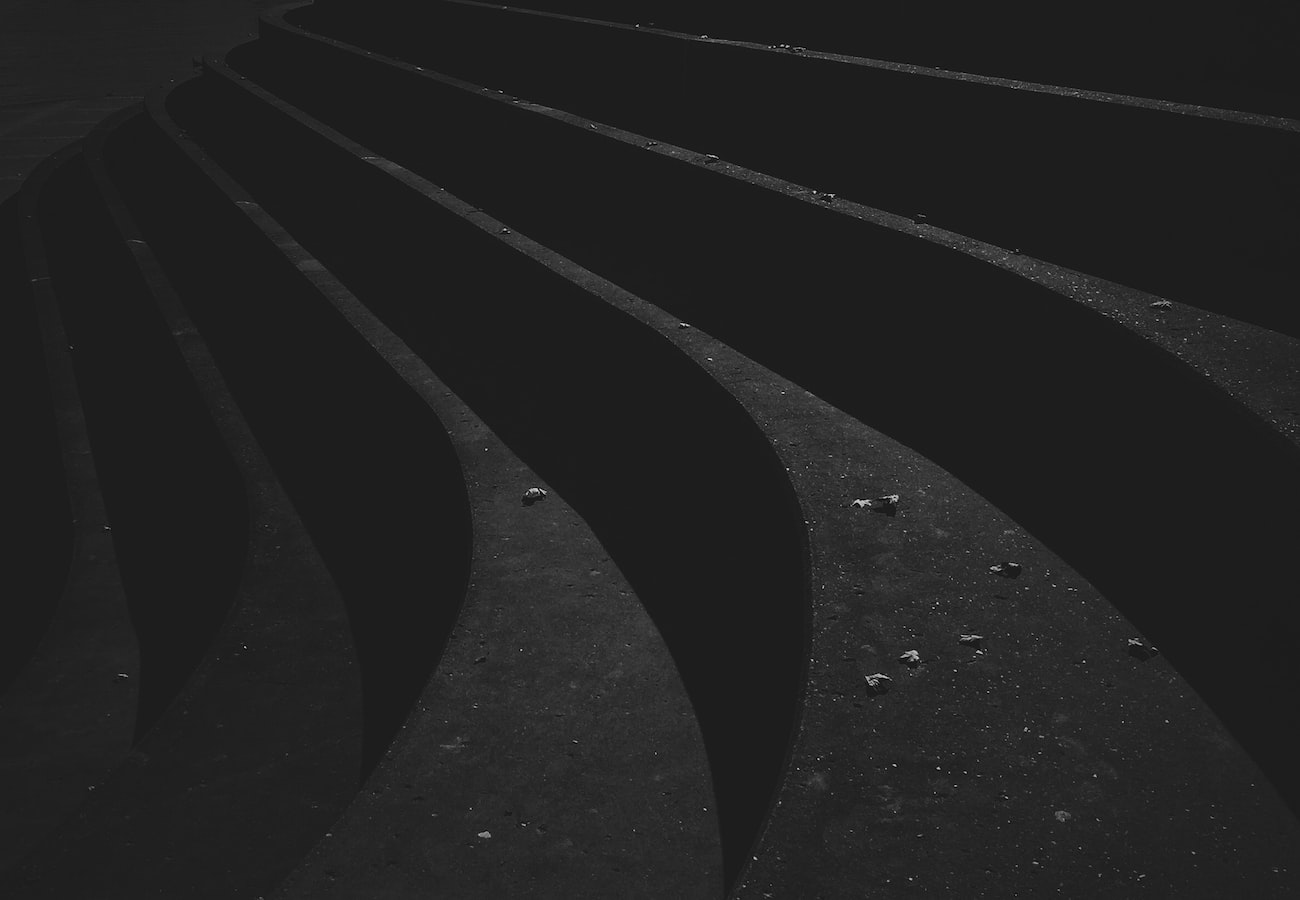 Many deceiving and unfounded misconceptions regarding torture pervade our everyday lives. In fact, one need not look much farther than their favorite television series to see the pervasive nature of torture in our culture. Television series such as 24 and State of Affairs, often dramatize the ticking bomb hypothetical scenario in which a hero seeking vital information in an urgent situation is able to justify the means—torture—in order to achieve the ends—saving innocent lives. This ticking bomb scenario is not limited to popular culture; it has been incorporated into political rhetoric and government policies as well. More specifically, after 9/11, the Bush administration endorsed the use of “enhanced interrogation tactics” in order to extract information from “enemy combatants” in detention centers such as Guantanamo Bay and Abu Ghraib.

In an effort to dispel the pervasive misconceptions regarding torture, it is important to establish the deceitful components of the ticking bomb scenario. Many scholars and academic professionals have written and published peer-reviewed articles that aim to educate the public about these very misconceptions. In an article entitled, “In the Defense on the Absolute Abolition of Torture”, which appeared in a 2008 volume of Public Affairs Quarterly, Jamie Mayfield describes the various assumptions made via the justification of a ticking bomb scenario regarding torture. First, the very specific situation of a ticking bomb scenario is an unrealistic abstract, given that the narrow situation of an individual torturer presented with the limited choice of torturing to attain necessary information does not occur. Further, the availability of torture as a warranted tool to extract information does not occur without the governmental and bureaucratic institutions that support it. As Mayfield states, “torture is an institution”. In addition the ticking bomb scenario requires a great deal of certainty about the suspect in custody, the potential threat, and his/her relationship to the threat. According to Mayfield, full certainty is not possible in reality and the subsequent risk of torturing innocent civilians is inevitable. Also, the information extracted from torture has been proven to be unreliable and inaccurate—defeating the very purpose of the warranted torture. Lastly, warranted uses of torture in such hypothetical and impossible situations as the ticking bomb scenario create further opportunities for torture to be justified.

The dramatic story of a ticking bomb scenario in which a good-natured hero is presented with the difficult sole option of torturing a suspect in custody in order to save innocent lives has been told and retold in the media and other facets of public discourse. This myth has pervaded the public psyche and created a permissive attitude regarding the use of torture contingent upon the ends achieved. The ticking bomb fallacy encourages an atmosphere that violates the United Nations Convention Against Torture and the international legal human rights regime which declares an unconditional abolition of torture worldwide. It is essential to be informed of such deceiving misconceptions as well as their pervasiveness in order to strengthen the international consensus on the elimination of torture worldwide.