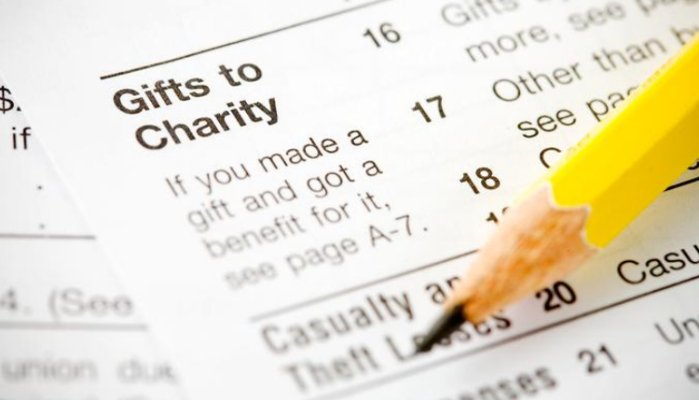 SURVIVORS has served over 3000 torture survivors in 22 years because of the generosity and charitable spirit of our donors, volunteers, and supporters. Recently, economists have been speculating that the new tax laws might adversely impact charitable giving. But charitable giving has never been simpler due to Qualified Charitable Distributions (QCDs) and their ability to help meet philanthropic goals.

What is a Qualified Charitable Distribution?

QCDs are a direct transfer of funds from Individual Retirement Accounts (IRAs) and can be counted toward satisfying required minimum distributions (RMDs) for the year. In addition to the benefits of giving to a charity, such as SURVIVORS, a QCD excludes the amount donated from taxable income, unlike regular withdrawals from an IRA. Equally important, SURVIVORS doesn’t pay income tax on the distributions we receive. So your entire donation will be used by SURVIVORS to fulfill our mission.

How to make a QCD?

Each year, donors age 70 1/2 and older can transfer up to $100,000 from their IRAs to any qualifying charity including SURVIVORS. The donor can also establish a non-advised designated fund and can select charities in advance that will receive annual grants for a term-of-years or on an on-going basis. In order to qualify for the QCD, the donor cannot maintain an advisory capacity over the fund once it’s established (i.e., the donors cannot add or remove selected charities, or change the distribution plan). Furthermore, QCDs can also be used to pay the premiums on gifts of life insurance, the proceeds of which will be directed toward the non-advisory fund after the donor has passed on.

Giving these assets to SURVIVORS, instead of taking RMDs as income, may enable donors to avoid certain disadvantages that can come with a higher annual gross income from increased Medicare premiums or self-employment. Since QCDs are not subject to percentage limitations on charitable deductions, QCDs are an ideal strategy for donors who have reached the upper limit of their charitable deductions or who do not itemize deductions. QCDs are a win-win charitable donation that benefits both you and SURVIVORS’ clients.